This series explores the sentimentality humans have on certain environments that also reflect on their sense of self. 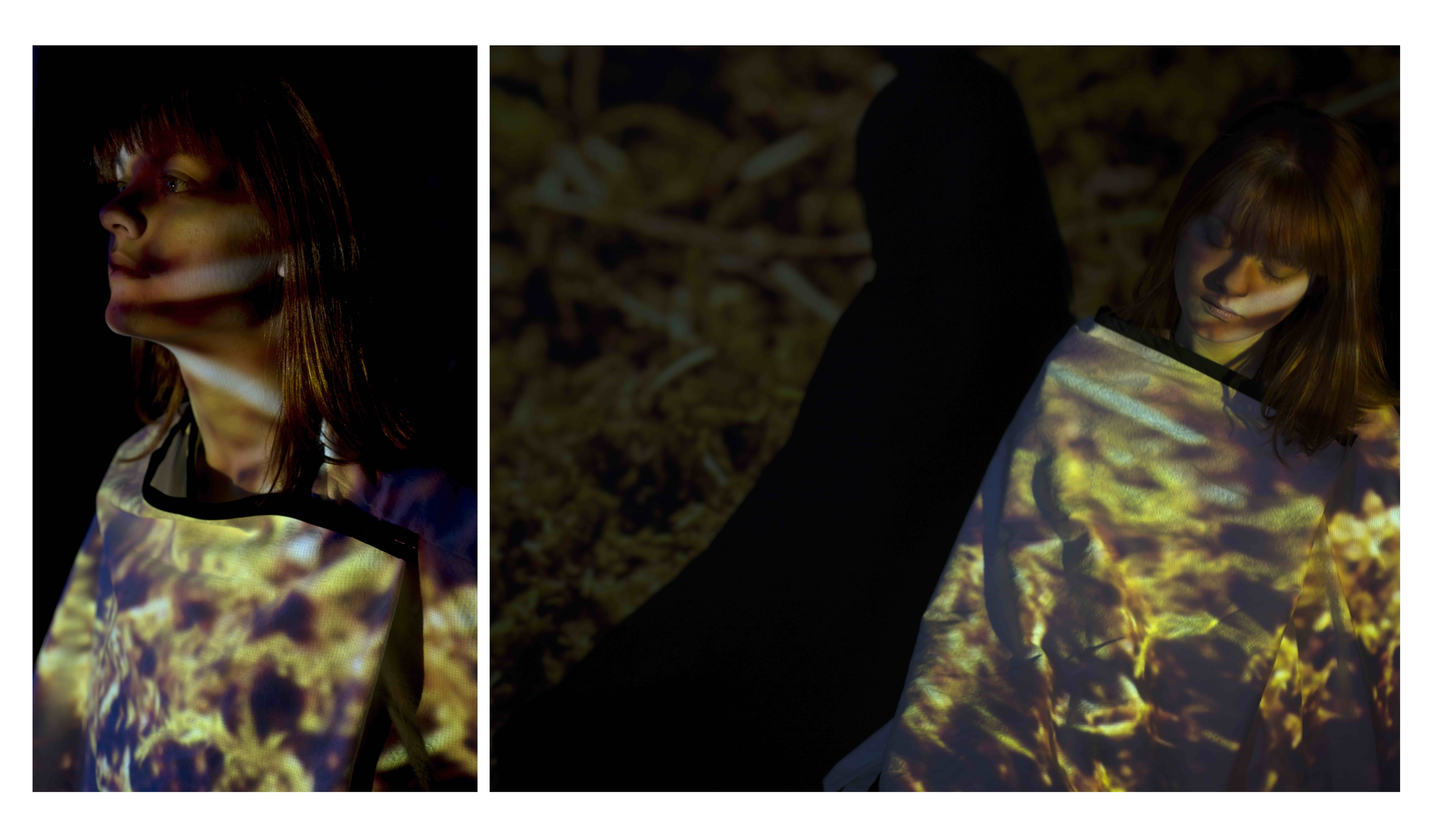 This series explores the sentimentality humans have on certain environments that also reflect on their sense of self. In this series, I created a white poncho and styled it on the models. While they were wearing the poncho, I projected previous photographs that I had taken of past environments that are sentimental to me. In each diptych of the series, there is one image where the viewer can see the shadow of the model in the background of the image. The shadow resembles a missing piece from the location and it was included to signify the value of a person to a place. In other words, that environment is no longer what it was without the people that observed it. In addition to the images where shadows appear in the background, there is also an image in the diptych that shows the image projected on the poncho with a black background. This was done to signify that although people separate from important places throughout their lives, humans are still always influenced by those places. By incorporating the environment into a physical piece, one can see the visible affect it has on people. 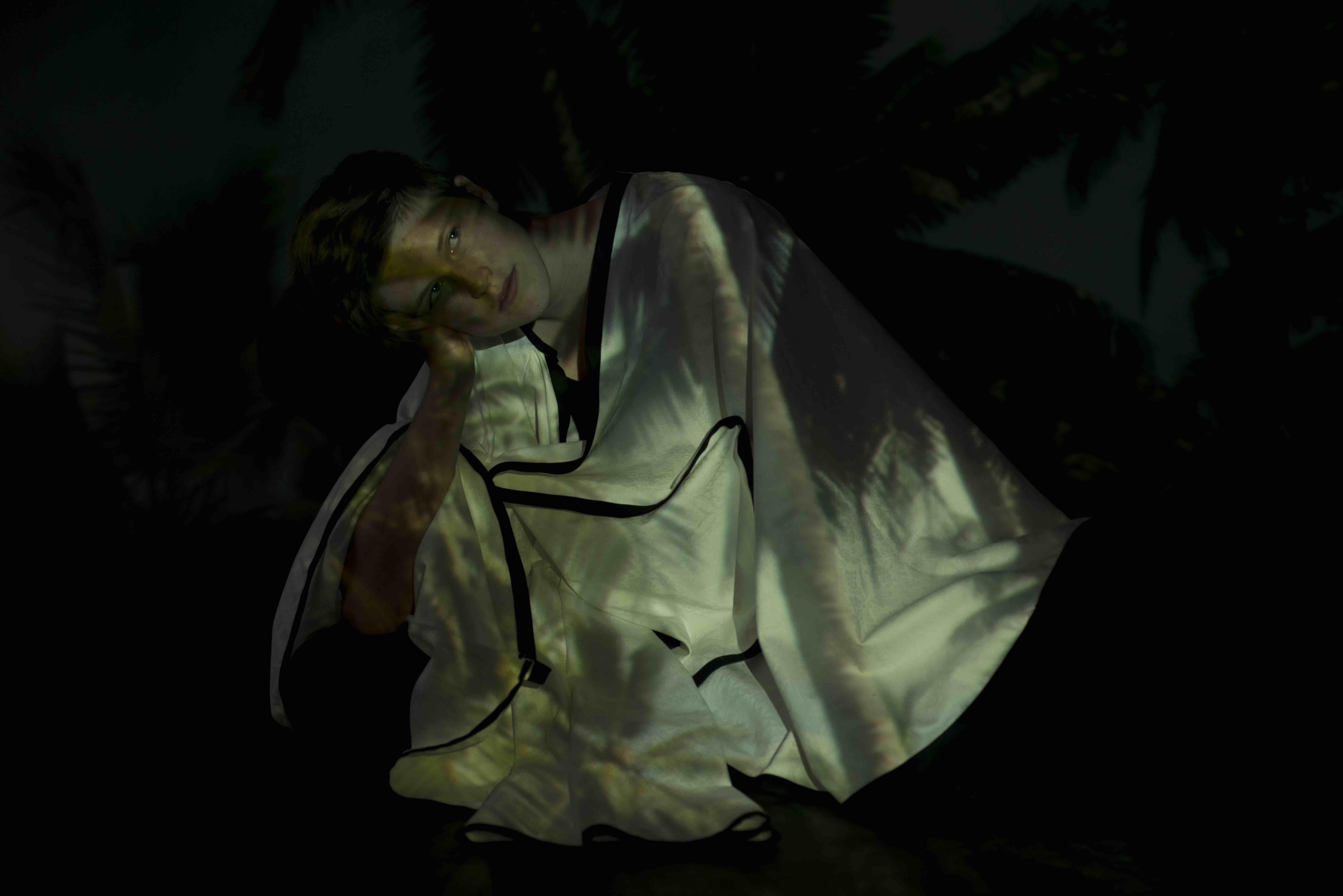 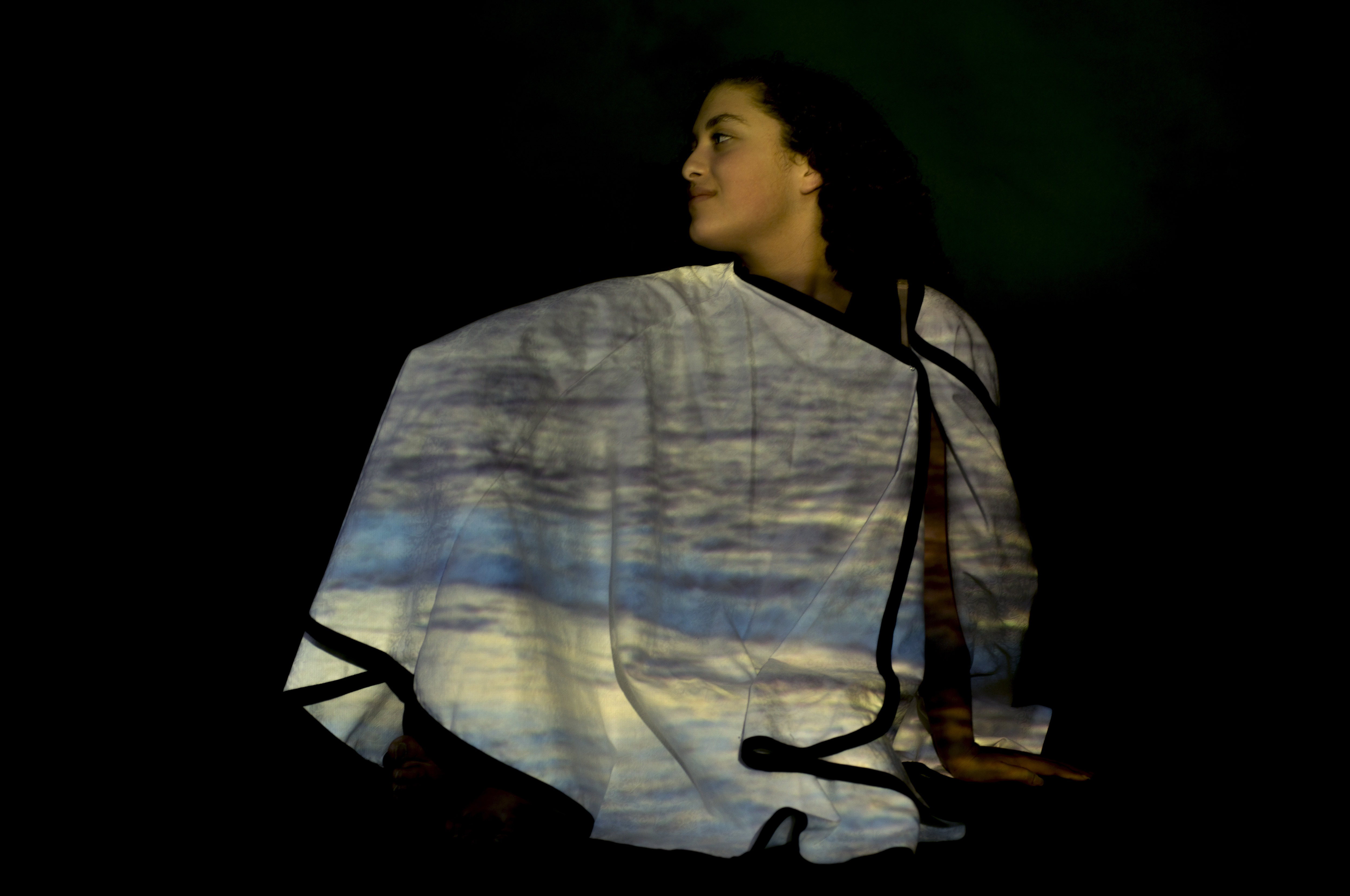 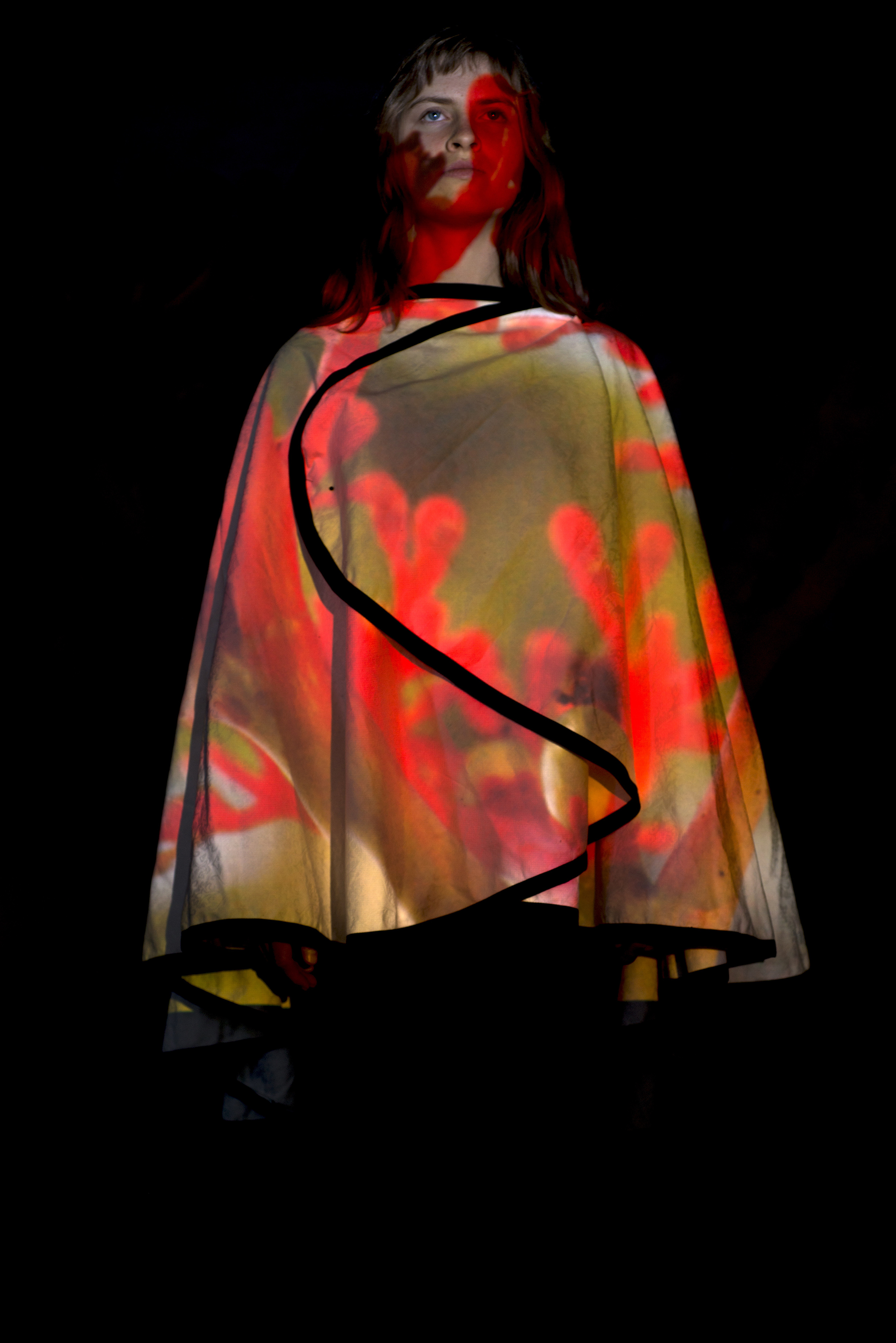 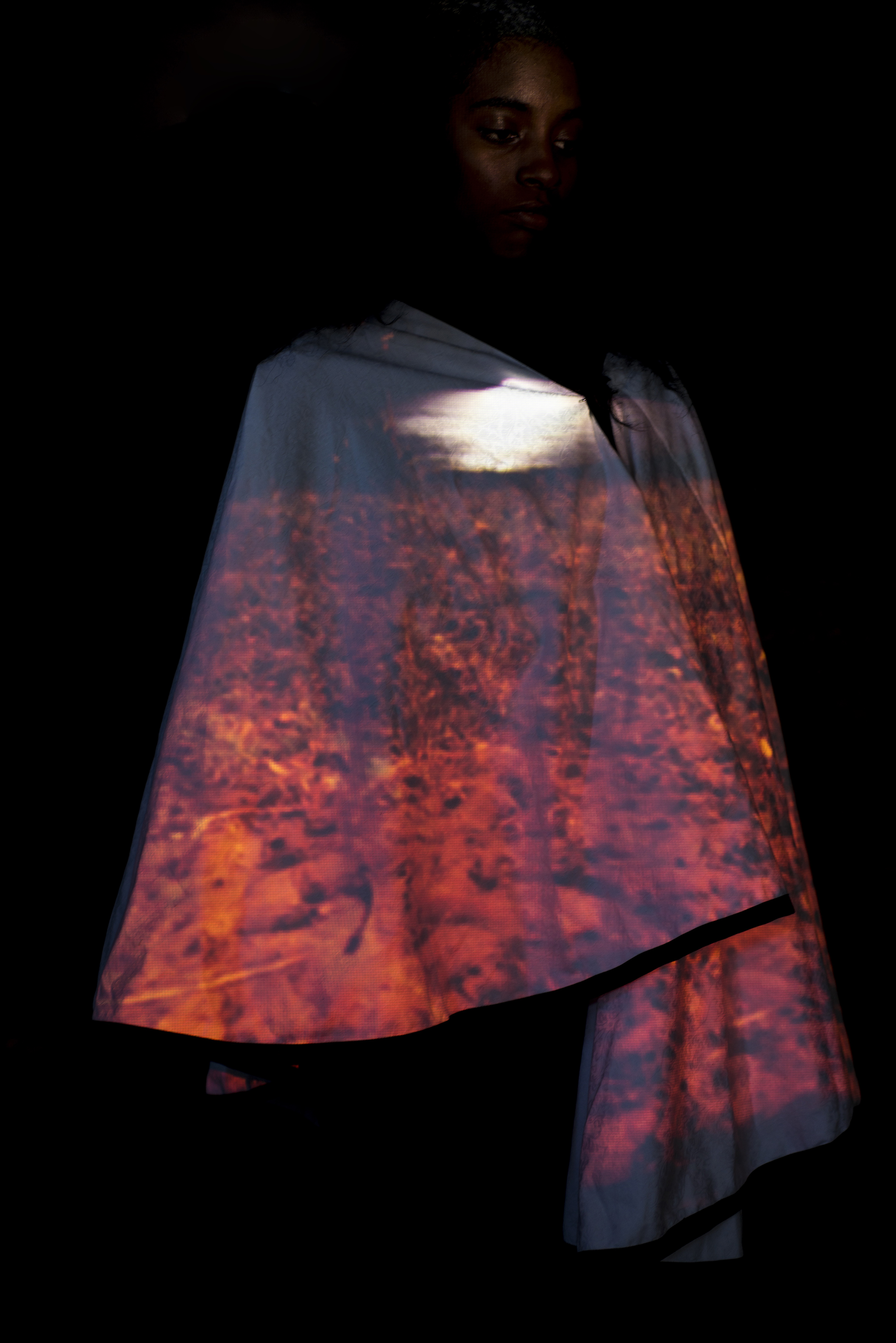